Like I said in my first book haul post, I don’t buy a lot of books. I usually buy ones I’ve read and loved or books that I have a feeling that I might really enjoy. I like buying collector’s editions as well.

My haul for the month of June:

My haul for the month of August:

Next up are my Folio Society books. 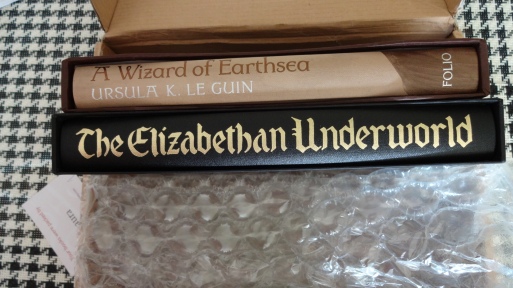 Various collector editions of books that I’m interested in will be released soon so hopefully, I’ll get my hands on those. Stay tuned!

Anyone haul any good books lately?